Structural Engineers have been around since we started stacking stones. Slowly, those who were more successful at stacking began to separate themselves from other novices and soon became increasingly more and more in demand. Each successive structure built became a model to defy the test of time. The effects of gravity were somewhat understood because of its constant downward force. Structures slowly began to defy the effects of gravity by utilizing physics to span greater distances and utilize beams to transfer these forces to columns. It was obvious that when a structure was overloaded because failure was almost instantaneous. Sufficient strengthening would be required.

All seemed well until other forces of nature tested these structures. These forces included high winds, earthquakes and soil saturation. Since these forces were relatively infrequent, design to resist these types of loads progressed rather slowly. The environment became our laboratory. It was always back to the drawing board to try some new idea. Some early engineers were actually put to death for making mistakes. Still there were some who wanted to reach new heights. 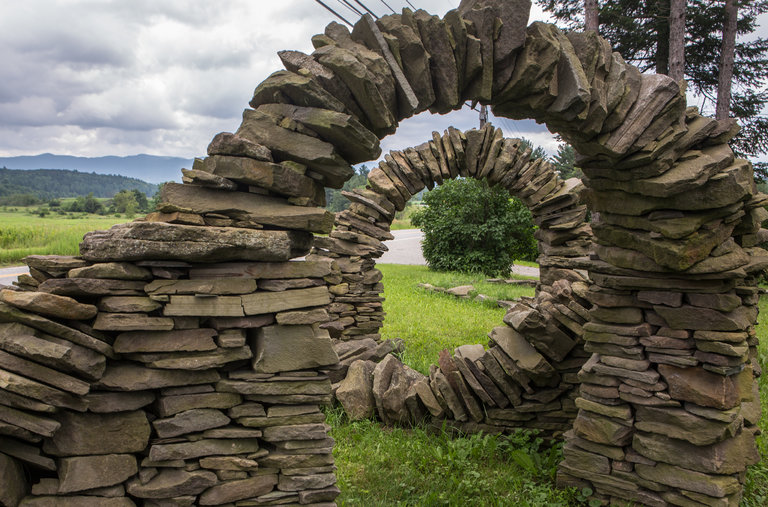 The world and its events continue to be our ever changing laboratory. We still continue to learn how materials react when exposed to different loading conditions. Every three years the building codes are modified to keep up with current analysis techniques, material properties and building methods. Fortunately if an engineer makes a mistake today it does not result in the same punishment as centuries ago!

Currently the structural engineering profession is competent in saving lives. The new frontier is the better protection of the buildings such that costly damage repair is mitigated. Currently building codes care very little about the structure itself, but rather focus on the life safety of the public at large. Green design must focus on the environmental impact of buildings that are damaged beyond repair.  Few people want to discuss this financial impact of designing beyond life safety.

If the evolution curve of progress continues at the current rate, just imagine what is in store in the structural engineering profession. We will design and build buildings that will not need major repairs post-earthquake, we will understand that it is much more cost effective to spend 5%-10% more on the structural frame to mitigate potential damage from Mother Nature. Tenants will insist to rent safe space that can be immediately occupied after an earthquake. Imagine material that can self-heal itself when damaged, utilization of 3-D printing in structures, buildings that float, structures that automatically change shape and modular units that we cannot even imagine. Your mind can run wild when you place in perspective that we can and will continue to evolve our structural techniques in the future as we have in the past.

This article is part of a series written for The Enterprise news publication by Dunn Associates, Inc. owner and founder Ronald H. Dunn, SE. We know him as Ron 🙂